← back to
Kill Rock Stars
Get fresh music recommendations delivered to your inbox every Friday.

by The Old Haunts 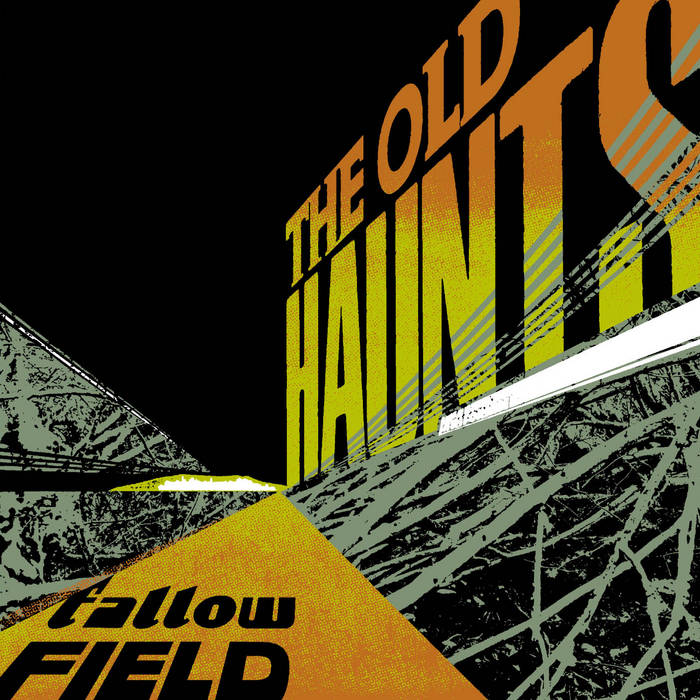 The Old Haunts are a trio from Olympia, WA currently composed of Craig (Serum Grays), Scott (Two Ton Boa, The Sedan), and Curtis (Excuse 17, Serum Grays) who discovered their sound through half-blown amps at house parties and basement shows. While acknowledging tradition, the band seeks innovation by taking standard song devices and using them in a unique way. Each instrument is strong and independently interesting, but always functions primarily as a collective. Fallow Field features 60’s influenced production with enough of that basement-party sound to leave the energy intact.

The Old Haunts are:

Produced by The Old Haunts

Bandcamp Daily  your guide to the world of Bandcamp